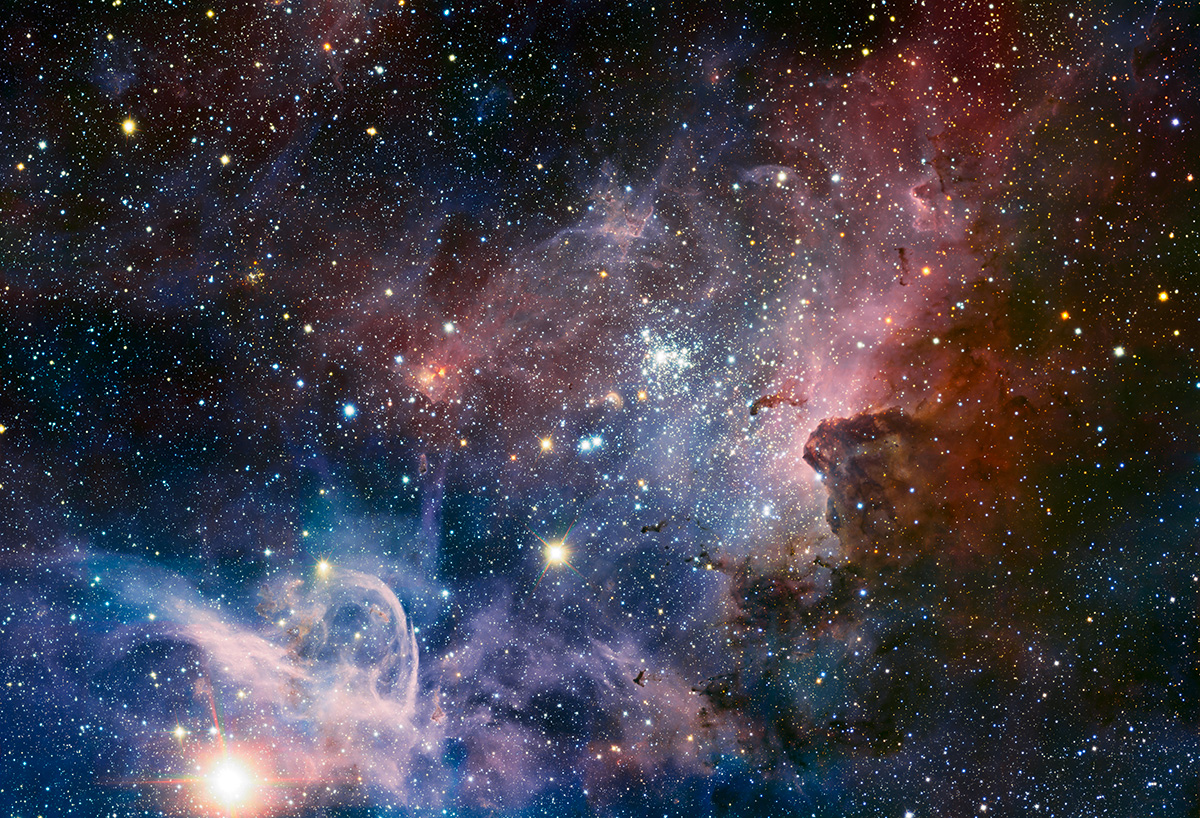 The International Astronomical Union has recently approved the names of 19 stars and 34 new planets. The Planetary of Pamplona and the Spanish Society of Astronomy proposed the name "Javier Gorosabel" in honor of the late astronomer Javier. Gorosabel Urkia (1969-2015) who died two years ago, a world reference in the investigation of the so-called "gamma ray bursts", or GRBs, cosmic phenomena of great violence to which he devoted his entire career. The asteroid formerly known as KB1990 is already officially "Javiergorosabel".