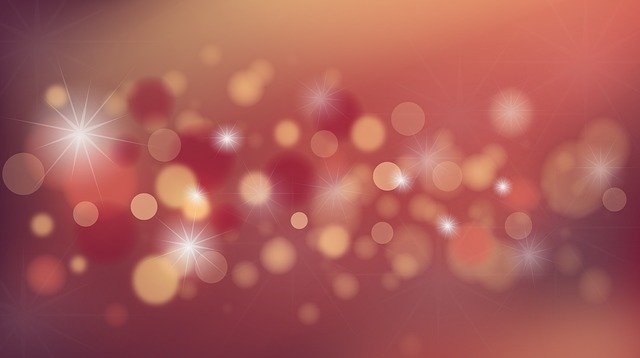 Generating and detecting radiation in the technologically relevant range of the so-called terahertz gap (0.1–10 THz) is challenging because of a lack of efficient sources and detectors.

In an article led by the Ikerbasque researcher Dario Bercioux and published in the prestigious Applied Physics Review, using numerical simulations together with scanning tunneling spectroscopy studies of a defect-induced metallic zigzag single-walled carbon nanotube quantum dot, it is shown that breaking simultaneously various symmetries in metallic nanotube quantum dots of arbitrary chirality strongly relaxes the selection rules in the electric dipole approximation and removes energy degeneracies. This leads to a richer set of allowed optical transitions spanning frequencies from 1 THz to several tens of THz, for a ∼10 nm quantum dot.

Based on these findings, it is proposed a terahertz detector device based on a metallic single-walled carbon nanotube quantum dot defined by artificial defects. Depending on its length and contacts transparency, the operating regimes range from a high-resolution gate-tunable terahertz sensor to a broadband terahertz detector. The calculations indicate that the device is largely unaffected by temperatures up to 100 K, making carbon nanotube quantum dots with broken symmetries a promising platform to design tunable terahertz detectors that could operate at liquid nitrogen temperatures.