Listening without sounds and through lip reading 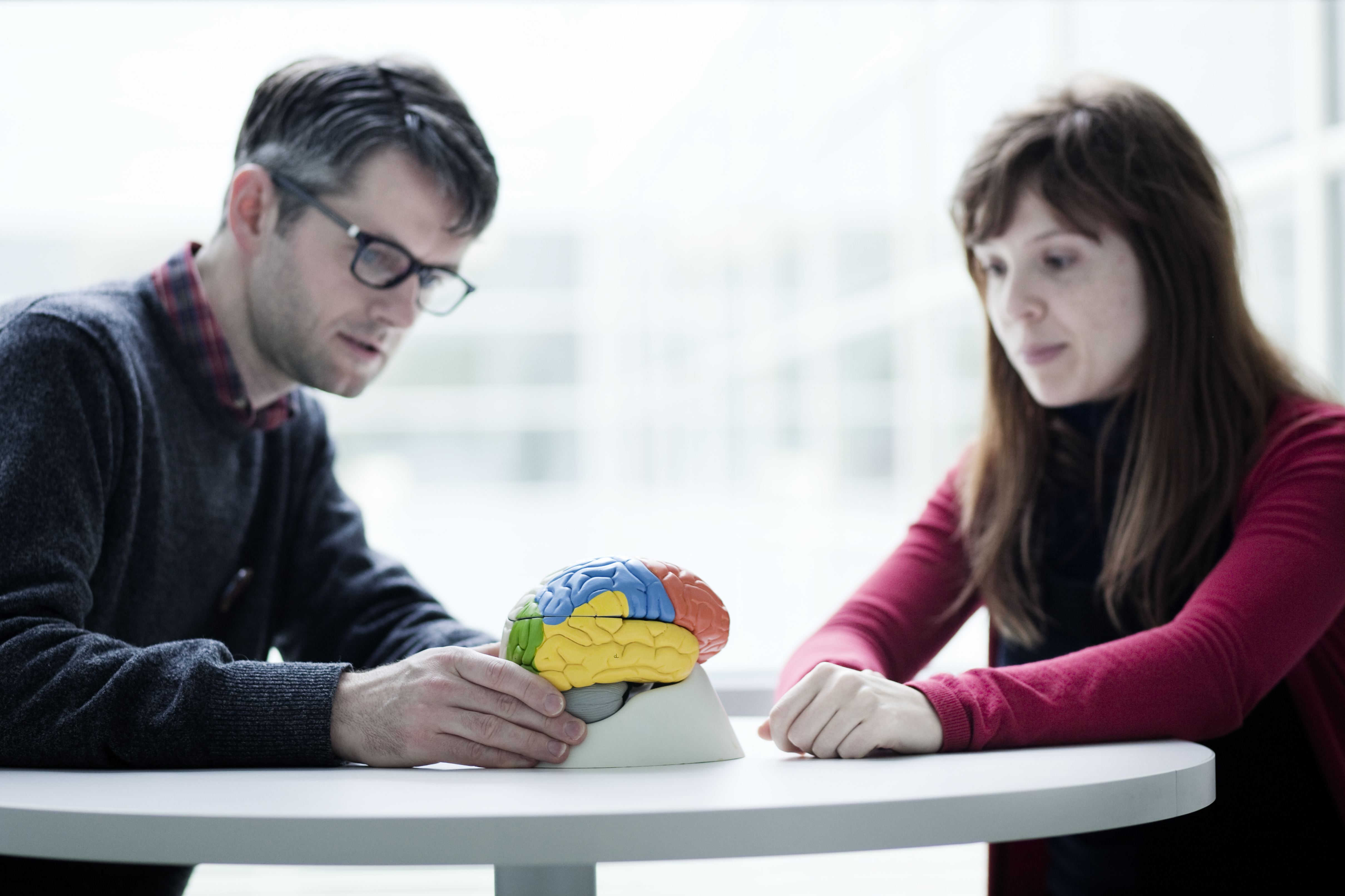 What happens in our brain when we see someone talking but we don't listen to her/him? What causes lip reading in our brain activity? Scientific studies of the late 90s state that reading lips silently activates auditory cortices. However, scientists did not know until now what this activation entailed.

An investigation from the Basque Center on Cognition, Brain and Language (BCBL) in Donostia - San Sebastián led by the Ikerbasque researcher Nicola Molinaro has taken a step further by concluding that the brain not only activates itself, but also synchronizes with the sound waves of speech through lip reading, even without audible sound. The study has been published in the prestigious journal The Journal of Neuroscience.

This small nuance between activation and synchronization means a huge change in the theoretical framework to neuroscientists, because the cerebral activation does not necessarily reflect that the person who is listening can reconstruct what the speaker is saying. "Our auditory cortices synchronize with the movements of the lips without listening to the sound emitted by the speaker, what means that although the auditory regions are not listening to anything, they are sensitive to the visual information they receive," says Molinaro.

Around 25 volunteers took a test lasting approximately one hour, exposing themselves to audios without images and audiovisual videos without sound. Thus, the investigation has revealed that the auditory cortices of the participants showed a sufficient level of synchronization with the sound waves produced by the video that they were not listening to. In fact, the synchronization resembled that of those who actually heard the story, indicating that the brain can obtain auditory information from the visual information available to them through lip reading.

This important discovery opens the way to many other unknowns that Molinaro intends to investigate in the coming years. To begin with, this study confirms that the auditory regions are sensitive to much more information, but it is unknown to what extent different parameters affect brain activity.

Molinaro also believes that analyzing the musicians' abilities would be interesting for their research, because "it is a group that is much more sensitive to the synchronization between movement and sound."